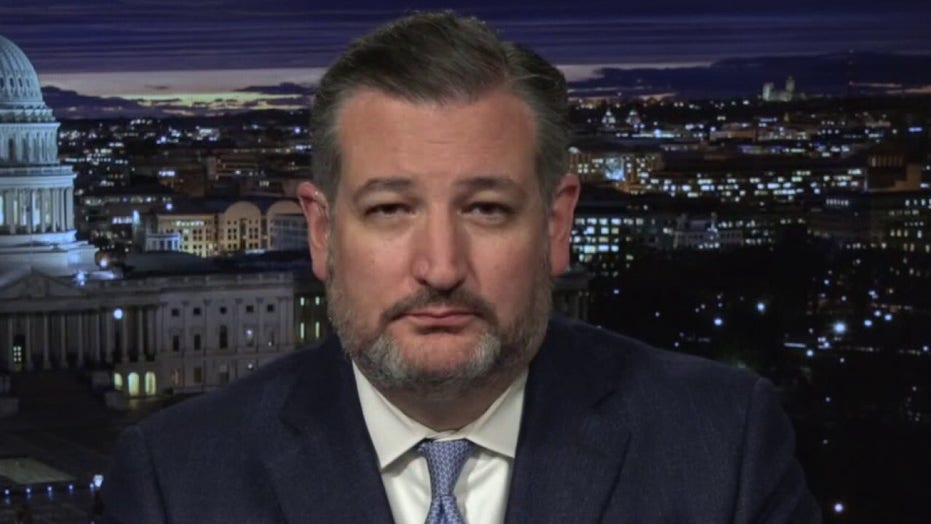 Sen. Rob Portman, R-Ohio, slammed President Biden’s decision to remove the sanctions on the Russian company building the Nord Stream 2 pipeline, calling it a major boon for the Kremlin and a major bane for Ukraine.

Portman, the co-chair of the Senate Ukraine Caucus, tore into Biden for lifting the sanctions on the Russian firm Nord Stream AG and its Vladimir Putin-linked CEO Matthias Warnig, who are heading up the Baltic pipeline project.

“I am opposed to the Biden administration’s decision to waive the congressionally-mandated sanctions against Nord Stream 2 AG,” Portman said in a press release Thursday. “This choice is contrary to our national interests, and at an especially volatile period, helps Russia while hurting Ukraine and our European Union allies.”

Portman said there is “clear and concerning evidence” that the Russian company and its CEO are “committing sanctionable acts and should be subject to these sanctions” under American law.

“In addition, the State Department is on record saying that the Biden administration believes the pipeline is a bad idea, will hurt Europe, and is against our U.S. national interests. I, and my bipartisan colleagues in Congress, see this project for what it really is — an attempt by Russia to gain control over its European neighbors through the region’s energy supply,” Portman said.

The Ohio Republican said America needs to “stand with our ally” Ukraine and apply “sanctions, not waivers” to the project in a time “when President Putin continues to place unremitting military, political, and economic pressure on Ukraine.”

“The Biden administration must explain how they will offset the negative strategic impacts of this policy to ensure security of our European partners and allies,” Portman added. “It is clear from this decision that it is time to support a NATO Membership Action Plan for Ukraine.”

The Biden administration cited U.S. national interest as the reason behind the decision to waive sanctions. Portman said this decision will give Russia a big geopolitical win while “hurting” Ukraine and the U.S.’ other allies in the European Union.

Former Secretary of State Mike Pompeo also weighed in, pointing out Biden’s hypocrisy when it came to Russia.

The White House did not immediately respond to Fox News’ request for comment.

Houston Keene is a reporter for Fox News Digital. You can find him on Twitter at @HoustonKeene

Houston Keene is a reporter for Fox News Digital
Source

At Least 10 Workers Die In Russia From Sewage Plant Fumes

‘They believe I committed a crime’ Detention of prominent…

Biden, Putin to meet in person June 16 in Geneva, White…

A Russian Doll review – from St Petersburg with hate