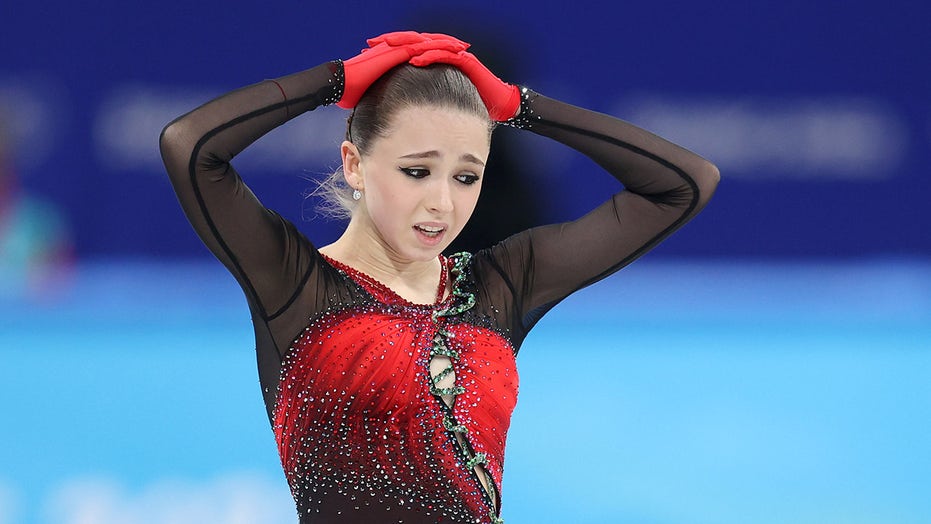 The International Testing Agency confirmed Friday that Russian figure skating sensation Kamila Valieva tested positive for a banned substance prior to her gold medal-winning performance in the team event over the weekend, but an expedited court ruling will now determine if the young skater will be allowed to compete for gold in the individual event on Tuesday.

The ITA, established by the International Olympic Committee in 2018 because of the Russian doping scandal at Sochi, released a lengthy statement on Friday confirming that the 15-year-old skater tested positive for trimetazidine at the 2022 Russian Figure Skating Championships in Saint Petersburg, Russia, on Dec. 25.

“First, the ITA stresses that Ms. Kamila Valieva, a member of the Russian Olympic Committee (ROC) delegation in Beijing, is a minor and therefore a ‘Protected Person’ under the World Anti-Doping Code,” the statement read. “Seeing that some in the media did not grant her the same protection and have reported widely on the basis of unofficial information following the postponement of the medal ceremony of the figure skating Team Event at the Olympic Winter Games Beijing 2022, the ITA acknowledges the necessity for official information due to heightened public interest.” 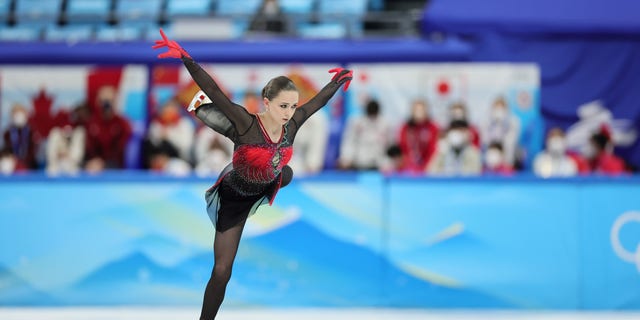 According to the ITA, the Russian Anti-Doping Agency placed a provisional suspension on Valieva Tuesday, but she appealed the decision the following day and the committee ruled to lift the suspension that night, seemingly without explanation.

The ITA, on behalf of the IOC, immediately challenged the decision, calling for an appeal before the Court of Arbitration for Sport, the highest court in Olympic sports, before Valieva’s next event.

“The IOC will exercise its right to appeal and not to wait for the reasoned decision by RUSADA, because a decision is needed before the next competition the athlete is due to take part in (Women Single Skating, 15 February 2022),” the statement read. 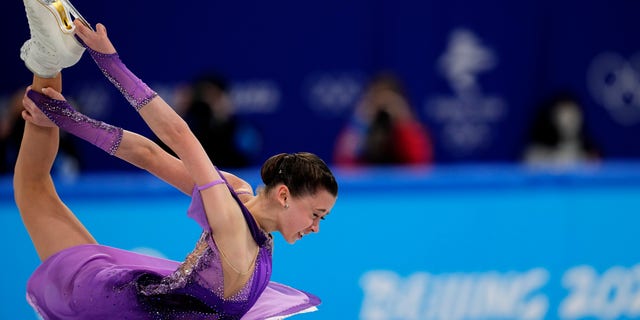 The ROC has called into question the timing of the positive test while the Kremlin announced its steadfast support of her.

“We’re waiting for the proceedings to end. And infinitely, absolutely infinitely, and completely and in any case we are supporting our Kamila Valieva,” Kremlin spokesman Dmitry Peskov  told reporters Friday. “And we call on everyone to support her. And we say to Kamila: ‘Kamila, do not hide your face, you are a Russian woman, walk proudly everywhere and most of all, compete and win against everyone.’”

Valieva continued her practice sessions this week despite the uncertainty. She is the heavy favorite in her event after setting world record scores this season and landing the first quad jump by a woman at an Olympics. 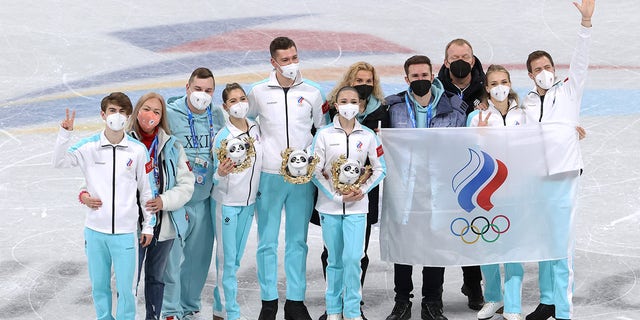 The court ruling will only determine her participation in next week’s competition. The ITA said a decision on the result of the team event will be determined by the International Skating Union after what will likely be a lengthy legal process.

Paulina Dedaj is a Digital Reporter for Fox News and Fox Business. Follow Paulina Dedaj on Twitter at @PaulinaDedaj. If you’ve got a tip, you can email Paulina at Paulina.Dedaj@fox.com

UN warns of worst ‘cascade of human rights setbacks in our…

Microwave weapons are targeting US officials at home and…

Kipling, assassination, and a warning to the West In his…

Russian FSB approves new list of information that could pose…