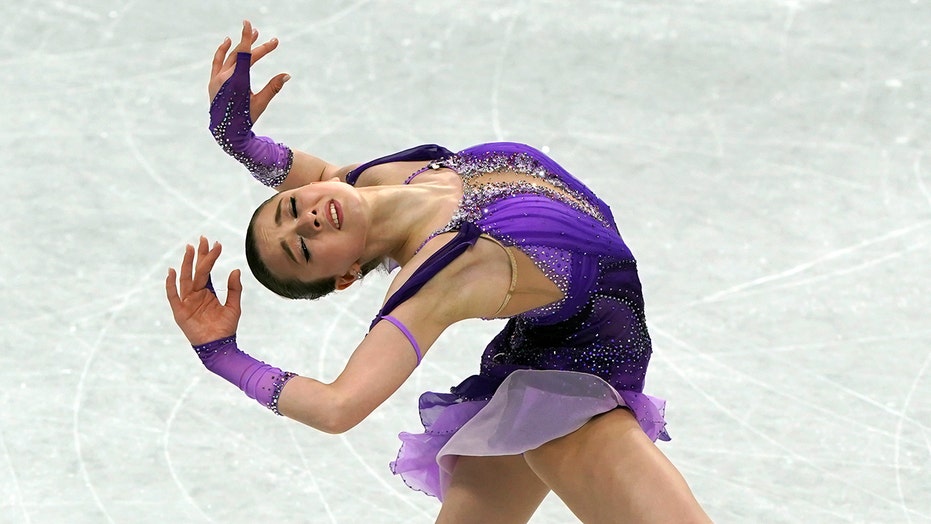 Russian figure skater Kamila Valieva claimed in her hearing with a Court of Arbitration for Sports (CAS) last week that her positive drug test was a result of a mix-up with her grandfather’s heart medication, Olympic officials said Tuesday.

International Olympic Committee’s permanent chair of the disciplinary commission Denis Oswald said Vaileva’s defense was that her testing positive for trimetazidine, a metabolic drug that helps prevent angina attacks and treats vertigo, was a result of contamination.

“Her argument was this contamination happened with a product her grandfather was taking,” he said, via Reuters. 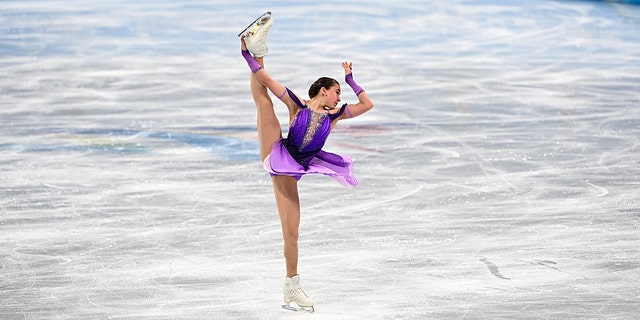 Kamila Valieva of ROC during the women’s single skating short program during the Winter Olympics in Beijing. (Ramsey Cardy/Sportsfile via Getty Images)

The court ruled that Valieva would be allowed to skate in the women’s short program on Tuesday, but a medal event would not take place if she were to place.

Valieva took first place in the women’s short program on Tuesday amid fierce backlash from the Olympic community. She looked emotional after her performance, advancing with a score of 82.16. The top 25 skaters in Tuesday’s event advanced to the women’s free skating medal event on Thursday. An additional skater qualified for the event as a result of Valieva’s qualification.

The 15-year-old sensation tested positive for trimetazidine at the 2022 Russian Figure Skating Championships in Saint Petersburg, Russia, on Dec. 25. Her sample came back positive last week after the Russian Olympic Committee took home the gold in the team event, prompting her initial ban. 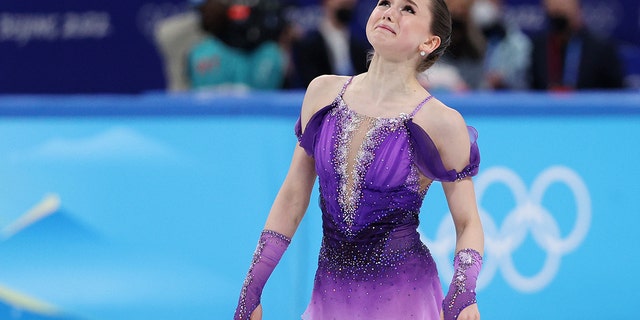 Kamila Valieva reacts after the women’s single skating program at the Winter Olympics in Beijing on Feb. 15, 2022.  (Harry How/Getty Images)

Oswald told reporters during a press conference that a second sample, Sample “B,” has yet to be tested. According to a Reuters report, Olympic athletes are tested twice and a positive test for a banned substance will require the second sample to be tested. If they choose not to, the athletes concede to the drug test charge.

The Russian Anti-Doping Agency is responsible for running those tests. 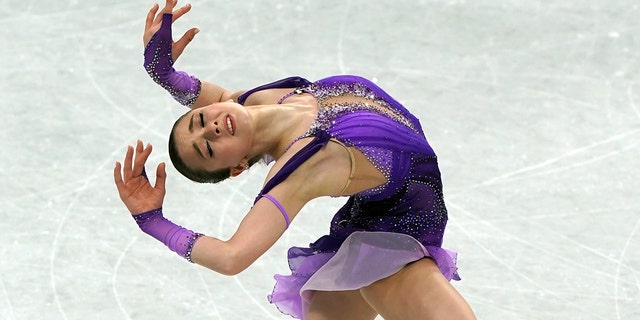 In her only comments since the drug test surfaced, Valieva told Russian state broadcaster Channel One on Monday night that “these days have been very difficult for me. I’m happy but I’m tired emotionally.”

Paulina Dedaj is a Digital Reporter for Fox News and Fox Business. Follow Paulina Dedaj on Twitter at @PaulinaDedaj. If you’ve got a tip, you can email Paulina at Paulina.Dedaj@fox.com

Weapons and Artwork from Tsarist Russia at Bruun Rasmussen Auctioneers

Only action against corruption can solve the world’s biggest…