Nebraska Sen. Deb Fischer joined “Your World” Monday to discuss President Biden’s options against Russia’s threat to the “world at large” as they are building a massive military presence along their border with Ukraine.

DEB FISCHER: I want the president to come out and show resolve in his conversations with Putin and to let him know that the United States is not going to sit back. There are many options that are available to us, and we need to be able to take those options. Whether it’s providing Ukraine with anti-air anti-tank capabilities, with radar to follow missiles, or whether it is looking at stationing more U.S. troops within NATO countries around Ukraine, or if it is action by NATO itself. This is serious and the president should know how serious it is.

The Russians recently did a test, I guess you could say it was, in taking out a satellite in space. Obviously, it was very irresponsible what they had done because of the debris that is left in space and the future that that’s going to hold having all that debris in space.

So it’s obvious, I think, to many people Republicans, Democrats, to the public at large that the Russians are pushing the envelope when it comes to seeing just how far they can go with this administration. 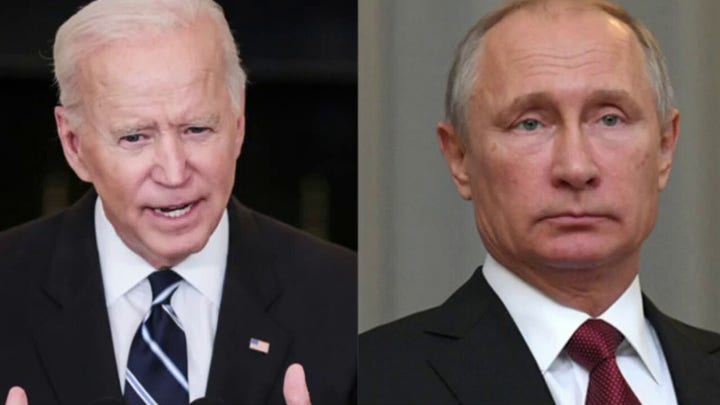 Amid Fears Of New War In Ukraine, Putin And Biden To Hold Tense Talks

US has ‘no choice’ but to stand up to Russian…

Another Moscow Municipal Lawmaker Who Supports Navalny Is…

US authorities seek extradition of Russian for alleged…