Biden needs to warn Putin if Russia doesn’t take action on cyberattacks, we will: Dan Hoffman 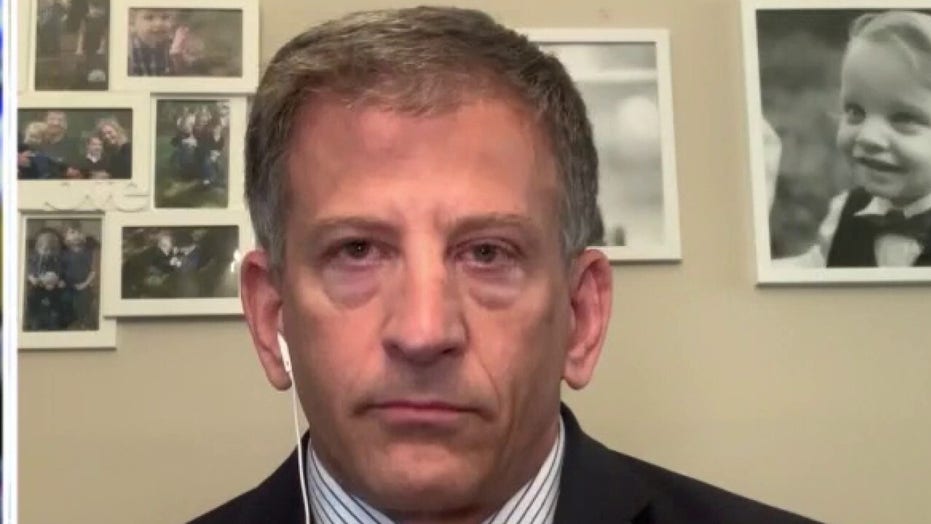 Fox News contributor Dan Hoffman called on President Biden to mount a “strong response” to the latest Russia-linked ransomware attack on global businesses, Tuesday, reacting on “America’s Newsroom” to growing pressure on the president to stand up to Russian President Vladimir Putin.

DAN HOFFMAN: This is another supply chain hacking attack from a criminal group based out of Russia, and this serves Vladimir Putin’s interests because it’s damaging our economy. It’s negatively impacting the brand and the financial stability of a key IT company in our country and really degrading our trust in cyberspace on which our commercial success so much relies. Make no mistake, Vladimir Putin, whose formative experiences was [sic] in the KGB and serving as director of the Russian Federal Security Service, their ruthless internal security police, he extorts his adversaries. He doesn’t conduct diplomacy with them. And we need a strong response. The president of the United States, in my view, at least, needs to warn Vladimir Putin that if Russia doesn’t take action — and mark my words, they won’t — then we will do so on Russian territory, just like we do with countries that are unable or unwilling to deal with terrorists in their own countries. And we need to take that upon ourselves, take that task upon ourselves and deal with those terrorists.

WATCH THE ENTIRE INTERVIEW BELOW: 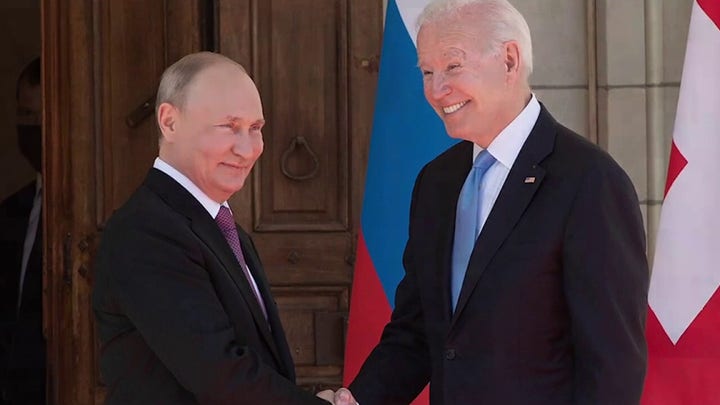 Russia and China team up to build a moon base

Russian Ruling Party Sticks With Medvedev As Chairman, Other…