Dorich House Museum, the former studio home of the sculptor Dora Gordine and her husband the Hon. Richard Hare, a scholar of Russian art and literature, is delighted to announce an exciting free programme of Russian themed talks and activities for the whole family. 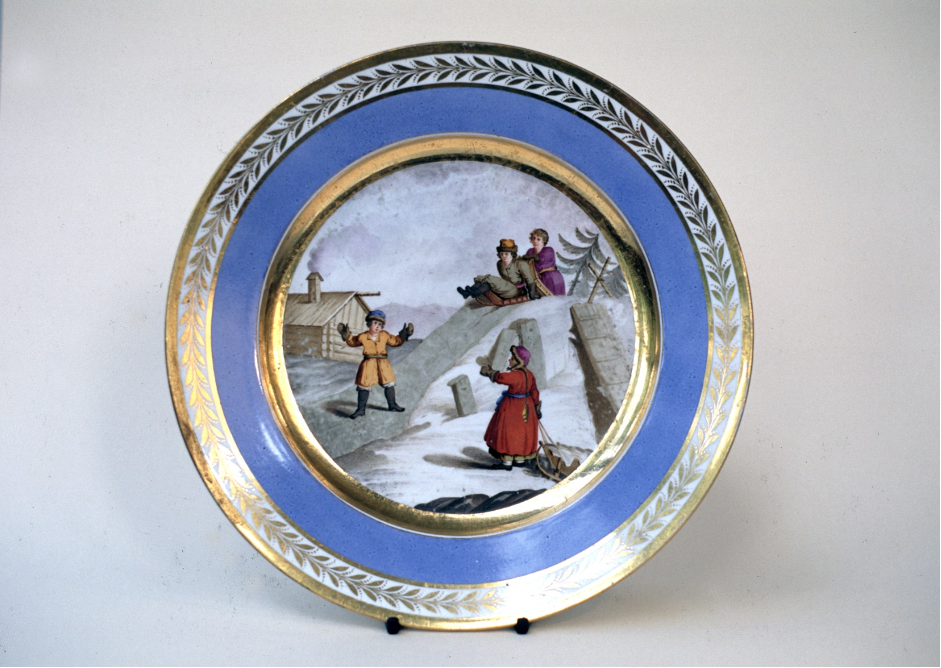 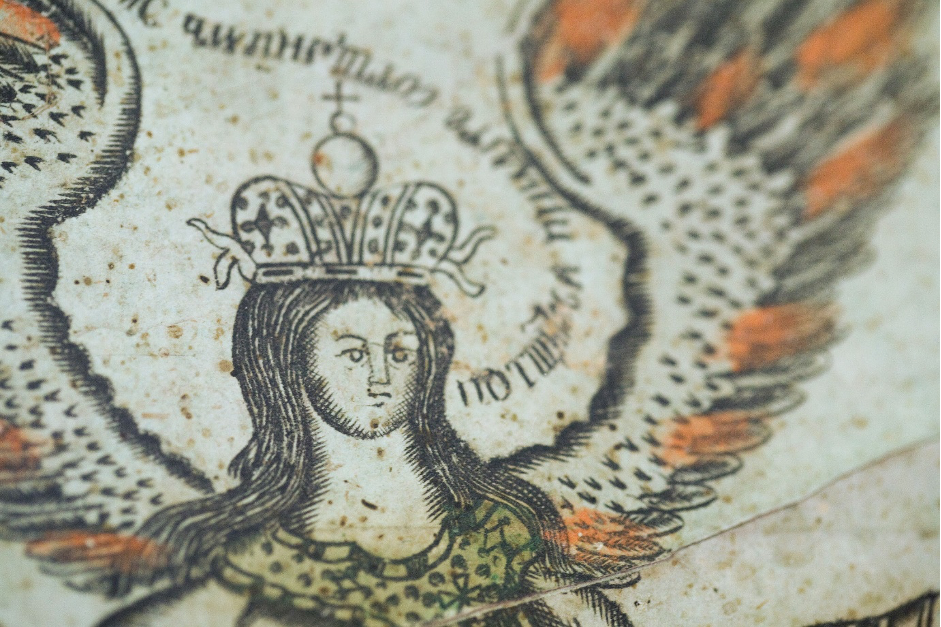 Lauren’s talk explores three objects in the Dorich House Russian collection. She will discuss the art of woodworking by focusing on a mid-19th century oak armchair carved with trompe l’oeil themes and the Russian adage: ‘The more calmly you drive, the quicker you’ll arrive’ [Tishe edesh’, dal’she budesh’] and a painted shaft bow, part of a horse harness placed over a single horse or the middle one in a set of three known as a ‘troika’. Lauren will also examine an early 19th century lubok depicting the bird of paradise Alkonost. A type of street literature consisting of a single sheet of paper with text and images, the lubok first appeared in the 17th century. Nearly three hundred years later, the lubok served as a significant source of inspiration for the Russian avant-garde.

Lauren Warner is a PhD student at Kingston University. Since completing her MA in Russian art from the Courtauld Institute of Art, she has undertaken a wide variety of art historical projects, such as her contribution to the Royal Academy’s 2017 exhibition catalogue Revolution. Russian Art, 1917-1932. She is the manager of The Malevich Society.

A Talk by Cynthia Coleman Sparke, ‘The Fabergé Connection: Russia and England’: 11:30am Friday 3rd December 2021 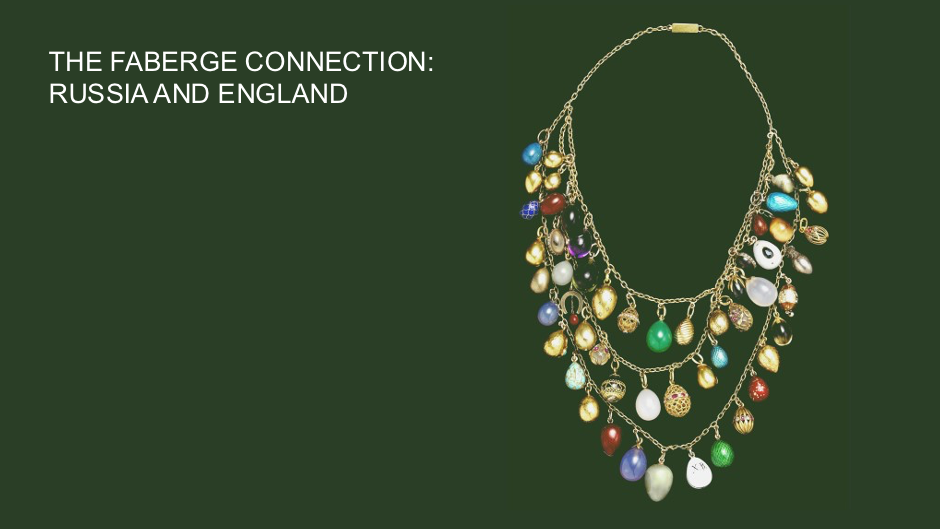 The name Fabergé brings to mind exquisitely designed jewellery and decorative objects and the celebrated Easter eggs made for the Russian Imperial family. Fabergé‘s Russian sales ledgers disappeared but those of the London branch, opened in 1903, document royal patronage and a ‘Who’s Who’ guide of Edwardian prosperity. American heiresses and other prominent visitors flocked to the London salerooms while the branch supplied periodic trunk shows to delight buyers on the Continent and as far away as Siam and India. The role of the London business cannot be overstated and provides us with insight into a society that was forever altered by the world events that followed.

Cynthia Coleman Sparke’s talk at Dorich House Museum on the House of Fabergé’s British enterprise will dovetail with an exhibition at the V&A dedicated to the legendary St Petersburg jewellers. Fabergé enthusiasts may wish to visit the V&A’s exhibition to view the objects being discussed in our talk.

Cynthia Coleman Sparke is an independent researcher, author and lecturer on Russian pre-Revolutionary works of art, consulting regularly on Fabergé for auction houses. Having grown up in a family of Russian art collectors and lived on and off in Moscow and St Petersburg, Cynthia was destined for a career in Russian art. Previously, Cynthia ran the Russian Department for Christie’s in New York and worked for Hillwood Estate, Museum and Gardens in Washington DC. This was followed by a project at the Alexander Palace in Tsarskoe Selo helping with the restoration of Tsar Nicholas II’s last residence. Her book Russian Decorative Arts was published in 2014 by the Antique Collectors’ Club. This talk will be conducted in the modelling studio of Dorich House Museum.

Richard Hare and Dora Gordine developed an extensive collection of Russian silver and works of art. As part of our National Lottery Heritage Fund project on the recent history of Dorich House our volunteers have investigated what happened to many of these exquisite pieces, a substantial number of which was stolen from Dorich House in a burglary in 1988. Most of the remainder was sold at auction in order to pay for the renovation of Dorich House, but a capsule collection was retained.

Alison McGregor, one of our regular tour guides, was involved in this research. She will talk about Hare and Gordine’s original collection, the burglary, and the sale of part of their collection at auction in the mid-1990s and then give a tour of the objects which remain in Dorich House today, highlighting some of her favourite pieces from our collection.

Get Creative: Paper-cut art activity for the whole family: 4th December all day 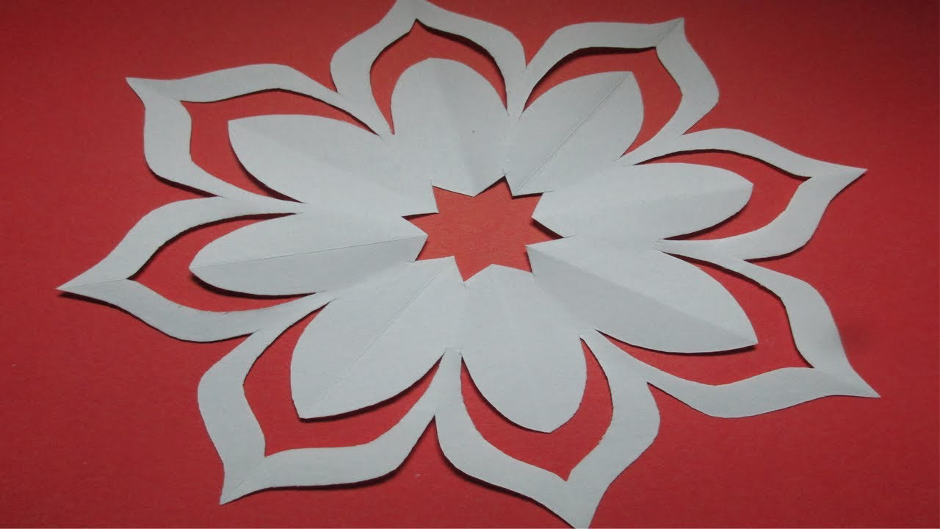 Paper-cutting has been practiced as an art since the 16th century and was especially popular for decorations at special events. It is said to have its roots in China, and is well-known in Russia, Lithuania, Poland, Germany, and Scandinavia. By the end of the 19th century, it was widely used as decoration for the home – to cover a window or trim a shelf.

Join us to create your own papercut and help us decorate the windows in the modelling studio at Dorich House. You can use one of our templates or design your own!

The studio café will be open throughout Russian Winter Weekend where we will be serving tea, coffee, and our delicious ginger cake. We will also have our Christmas tree on display, so it will be a wonderful time to pay us a visit!

Ivan and Mikhail Morozov’s Art Collection: From Paris to Moscow and Back Again