Join Douglas Smith, translator of the new edition of Paustovsky’s masterwork The Story of a Life, and Rachel Polonsky, author of Molotov’s Lantern, for a fascinating discussion on one of the forgotten greats of twentieth-century literature. This is an online-only event. 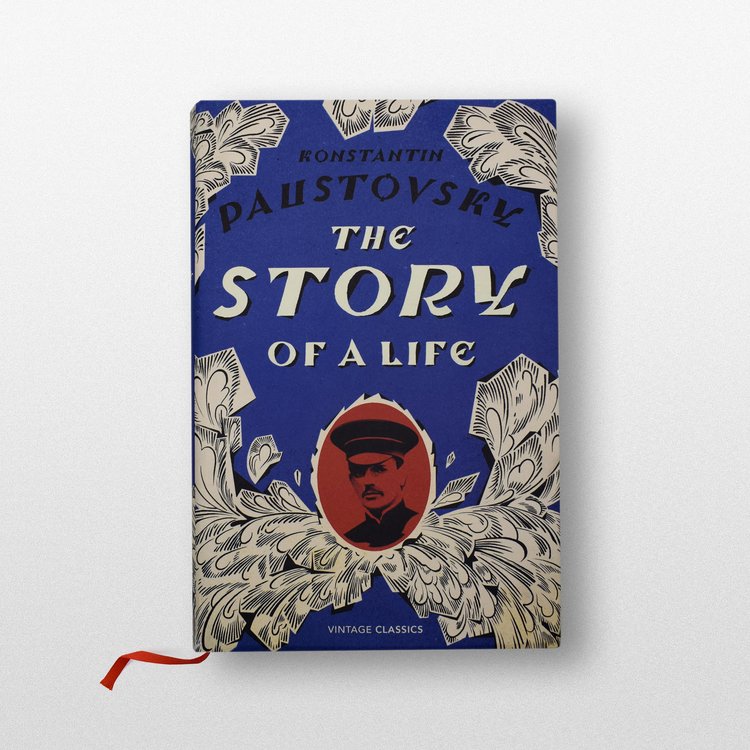 Konstantin Paustovsky “The Story of My Life”

Described by The Telegraph as ‘Outstanding… A sparkling, supremely precious literary achievement’, the new translation of Paustovsky’s sadly underappreciated memoir brings it to life for a new generation.

Konstantin Paustovsky was born in Moscow in 1892, but spent his childhood in Ukraine, being schooled at Kiev’s First Gymnasium. After serving as a paramedic in World War I, Paustovsky worked as a journalist until he began to write the novels, short story collections and critical essays that would earn him his place as one of the most admired and respected figures among Russia’s contemporary writers. Paustovsky began work on his autobiography, The Story of a Life, in 1943, parts of which first appeared in English translation in 1964, four years before he died.

Paustovsky was nominated for the Nobel Prize for Literature in 1965. In Russia he remains a household name to this day, and his shorter works have been studied by schoolchildren for decades. However, he is remarkably unknown in the English-speaking world. The Story of a Life shines with artistic talent and remains a stark testament to the chaotic Revolutionary period in Russian history.

Rachel Polonsky and Douglas Smith will discuss Paustovsky’s life and work, the inception of this new translation, and why The Story of a Life still resonates today.

Online Talk: On the Structure of the Idea in Dostoevsky’s…

‘A huge wave of hate’ Tbilisi Pride calls off ‘March for…

Plenty To Talk About As Putin Prepares For Annual Address To…

How Did A Notorious Former Donbas Prison Warden Live Quietly…

COVID-19 Cited As Main Cause Of Population Loss In Russia…