Rewarded in 2019 with 5 “Diapasons” and praised by international critics, Constantin Macherel‘s first CD (published by Claves Records) as soloist with the London Mozart Players is sought after by major European radio stations such as France Musique, RAI Classica, the RTS/SRF, the Finnish national radio as well as the Bayerische Rundfunk. 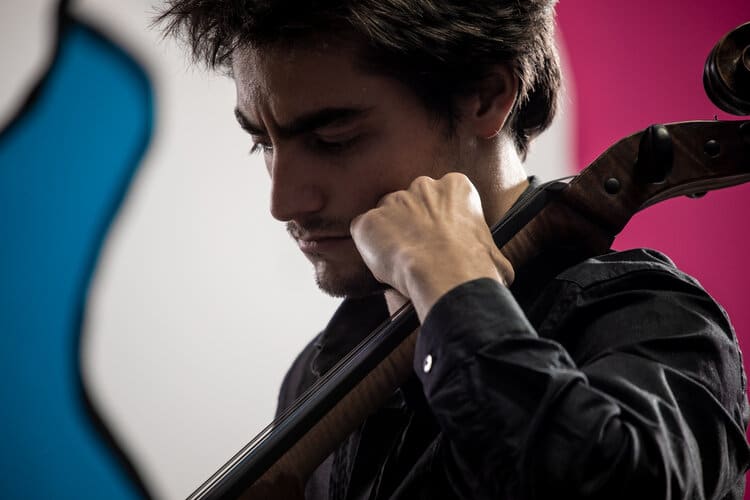 Born in Lausanne, Switzerland in 1991 into a family of musicians, Constantin Macherel began studying the cello in his hometown, and later studied with renowned cellists Ivan Monighetti and Raphael Wallfisch, receiving a Soloist Diploma in 2016 from the Zurich University of the Arts.

Constantin Macherel is a prizewinner of many competitions including several first prizes at the Jeunesses Musicales Competition in Switzerland. In November 2012, he won the first prize of the Schweizer Solisten Vorspiel for his interpretation of Schumann’s cello concerto with the Aargauer Sinfonie Orchester. In 2013, he was awarded a grant from the Leenaards Foundation encouraging young artists and in 2018, he won the 2nd prize of the Rahn Musikpreis für Streicher. In 2019, he won a special prize at the Klaipeda International Cello Competition. He is also supported by numerous foundations.

Frederic Bager has appeared across Europe and the rest of the world, both as soloist and chamber musician. He has performed at venues such as the Great Hall of the Berlin Philharmonie, the Cologne Philharmonie, St John’s Smith Square London, Victoria Hall Geneva, Salle Métropole and Salle Paderewski (Lausanne). Recent engagements include residencies at the Davos Festival (2018, 2019 and 2020), as well as recitals at Festival Puplinge Classique (Geneva), St James’ Piccadilly (London), Bristol Beacon, and many other venues across the UK and Europe. 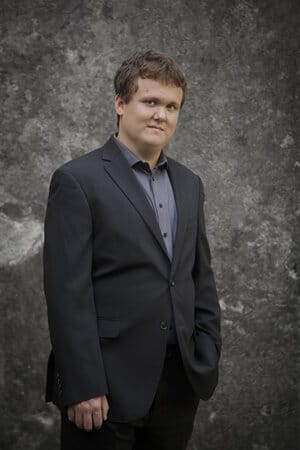 Born in London in 1991, Frederic grew up in Switzerland and began playing the piano at an early age, studying at the Lausanne and Geneva conservatories. He subsequently studied with John Byrne at Wells Cathedral School (UK), and during that time toured China and Hong Kong as soloist. He was Keyboard Finalist in the BBC Young Musician 2010 competition. He has received the generous support of Pour-cent Culturel Migros.

Frederic’s album, Dawnsong, recorded with Sheva Collection, features works by Robert and Clara Schumann, Johannes Brahms and Alban Berg. He has performed live on Swiss classical channel Espace 2, both as soloist and in collaboration with cellist Constantin Macherel.

‘Why couldn’t you save me?’ How a teenager in Perm who…

Moldova Says Gas Crisis Over After Deal With Russia’s…

‘The police were waiting for us with handcuffs’ Russia is…