The new season of the Garage Digital grant program—Situated Worlds—invites artists and researchers to explore the idea of multiple coexisting worlds and ways of creating them, drawing on Donna Haraway’s theory of “situated knowledges.”

This theory rejects the possibility of knowledge able to cover the entire world and make a fair judgement about it. Instead, it suggests an understanding that any perspective on the world is essentially partial and limited due to the fact that it is produced by an embodied, located subject. 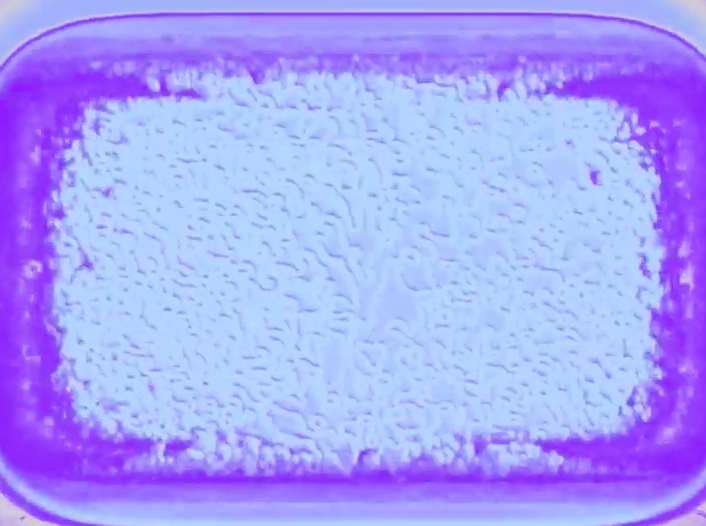 At the same time, as author and media theorist McKenzie Wark has pointed out, the concept of the world is too broad and complex: in fact, we only ever see part of it and our ideas about what we call “the world” never form a complete picture but something more like multiple separate worlds. Juxtaposing these worlds against one another and studying the possible navigations between them proves to be productive in many areas of knowledge, from media geology and critical infrastructural studies to a planetary view of the world.

The multitude of situated worlds requires attention to various conditions and positions of the production of knowledge, which, when they meet and do not coincide, may fail to recognize each other and create epistemologies of domination and zones of mutual exception. This attention becomes a work of engineering, directed at the creation of new social and aesthetic structures and projects for collective being that can take into account the coexistence of various worlds, navigate them, and identify dislocations and blind spots.

The programme is open to Russian and international artists and groups applying with projects for a new work in any medium that allows for exhibition and distribution online.

Projects must respond to the season’s theme and the key zones of interest of the Garage Digital program, which explores various aspects of the presence in everyday life and artistic practice of algorithmization, artificial intelligence, the Internet, big data, game mechanics and simulations, augmented and mixed reality, the latest production technologies, and digital infrastructure and landscapes.

—Five grants will be awarded;

—Projects will be presented on the Garage Digital platform.

All documents should be uploaded on the Garage Digital platform. Applications will be accepted until June 12, 2021 (inclusive).

A Russian Doll review – from St Petersburg with hate

Navalny’s supporters move forward with next round of…