Why does Russian sound so scary? 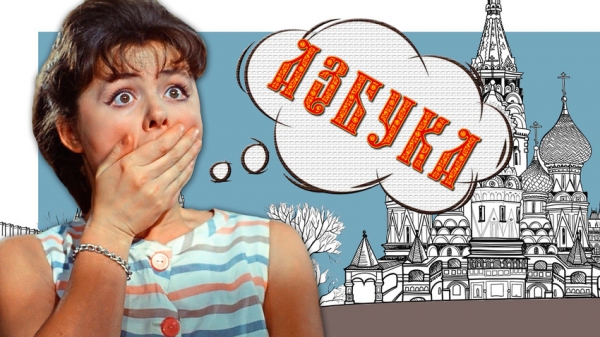 Do you, like many others, believe that Russians are constantly barking unpleasant things at each other when they speak? Well, you’d be wrong. It’s just how we talk.

To a non-Russian speaker, the language may often sound like people are bickering. It may seem that tempers are running high and the situation may reach a boiling point, before a fight breaks out. Try to imagine what the protagonists from the Russian movie ‘What Men Talk About’ are saying without the use of subtitles. Sounds menacing, right?

In reality, all that’s happening here is four friends discussing the mystery that is female behavior – things like “why she won’t pick up” or “why she’s constantly stealing from my plate at the restaurant”.

The often menacing – even scary – tone, isn’t a telltale sign of anything, really. Here’s an excerpt from another Russian movie: a black tinted SUV, burly men in suits, smoking in an apparent atmosphere of unease. What do you think is taking place here?

Unbelievably, they’re simply discussing a physics problem that one of their sons got at school.

Why does Russian have such a crude sound to it?

Speakers of Western-European languages may often pick up on an abundance of hissing and whistling sibilants, characteristic of many Slavic languages – the primary theory offered by linguists being that the Slavs have always mimicked the sounds of nature around them. 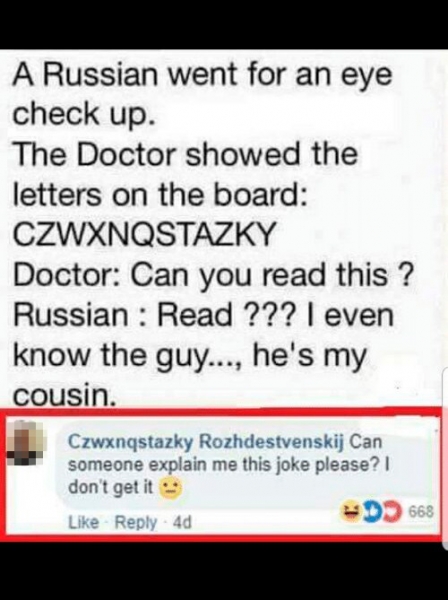 Nevertheless, non-Russian speakers don’t see as much of this roughness in Polish, Czech or Serbian, despite their phonetics containing a plethora of abrasive sonic combinations (Polish is even mocked as “the great hissing language”, in contrast to Russian as “the mighty and great”, as 19th century author Ivan Turgenev saw it.

Things That Get Called Russian – Part 2

Things That Get Called Russian – Part 1

Czech Republic to seek compensation from Russia for 2014…