Weapons and Artwork from Tsarist Russia at Bruun Rasmussen Auctioneers

Interest in Russian art and antiques is growing at auction. Therefore, Bruun Rasmussen Auctioneers is expanding the schedule with an additional Russian Online Auction and will host a total of five theme auctions this year. It begins with antique weapons from Helge Brøns Hansen’s internationally renowned collection alongside a wide selection of artwork and antiques Monday 21 February at 5pm CET.

“At Bruun Rasmussen, we are experiencing a growing interest in our Russian theme auctions. This is partly due to the many interesting art objects consigned by the descendants of the many Danes who worked in Russia or were in contact with the Danish Royal House and the Russian Imperial House. These items attract a broad circle of Russian buyers who appreciate our high-quality selection. It is therefore a pleasure for me to be able to present an additional Russian theme auction at this early stage of the year,” says Martin Hans Borg, Chief Specialist in Russian artwork and antiques at Bruun Rasmussen.

Helge Brøns Hansen was a well-known Danish collector of weapons who travelled around the world throughout his life and managed to create a fascinating collection of weapons. In the years following World War II, the interest in antique weapons was not very high, and he managed to buy weapons of a quality that is hard to match today. Helge Brøns Hansen’s interest brought him on numerous trips to places in Russia and the Balkans, where the focus of his collection is also placed.

Bruun Rasmussen can now present no less than 17 antique weapons from Russia, many of which come from Helge Brøns Hansen’s distinguished collection of weapons. The weapons will be sold across this year’s Russian theme auctions. The items come from descendants of Ivan Jørgen Dardecker, who in addition to being a friend of Helge Brøns Hansen, was a dedicated collector of antique weapons and a member of the Våbenhistorisk Selskab (Historical Weapons Society). The two men often met to discuss their shared passion, where they bought and sold items to each other and other like-minded people. Because of this several weapons from Helge Brøns Hansen’s collection ended up with Ivan Jørgen Dardecker as the owner. 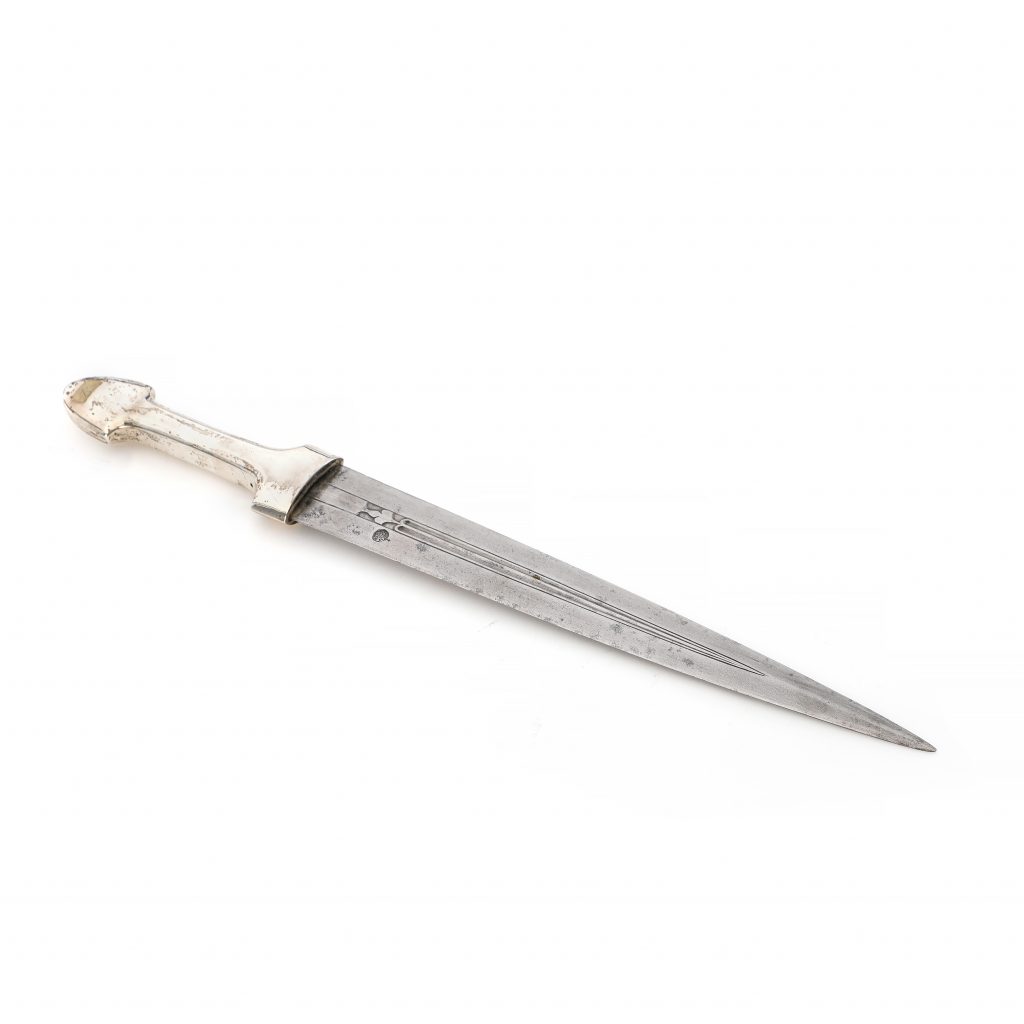 Ivan Jørgen Dardecker was particularly interested in Russian weapons since his great-grandfather was a Russian Cossack and fled to Sweden during the Russian Revolution. At this Online Auction, three antique weapons are presented from his collection – a Russian kama dagger with a smooth silver grip and two Russian shashkas. The two shashkas are described in Ole Skøtt’s books “Vaabenhistoriske aarbøger” (Annual Books on Historical Weapons) from 1989, which is a catalogue and description of Helge Brøns Hansen’s collection of weapons. 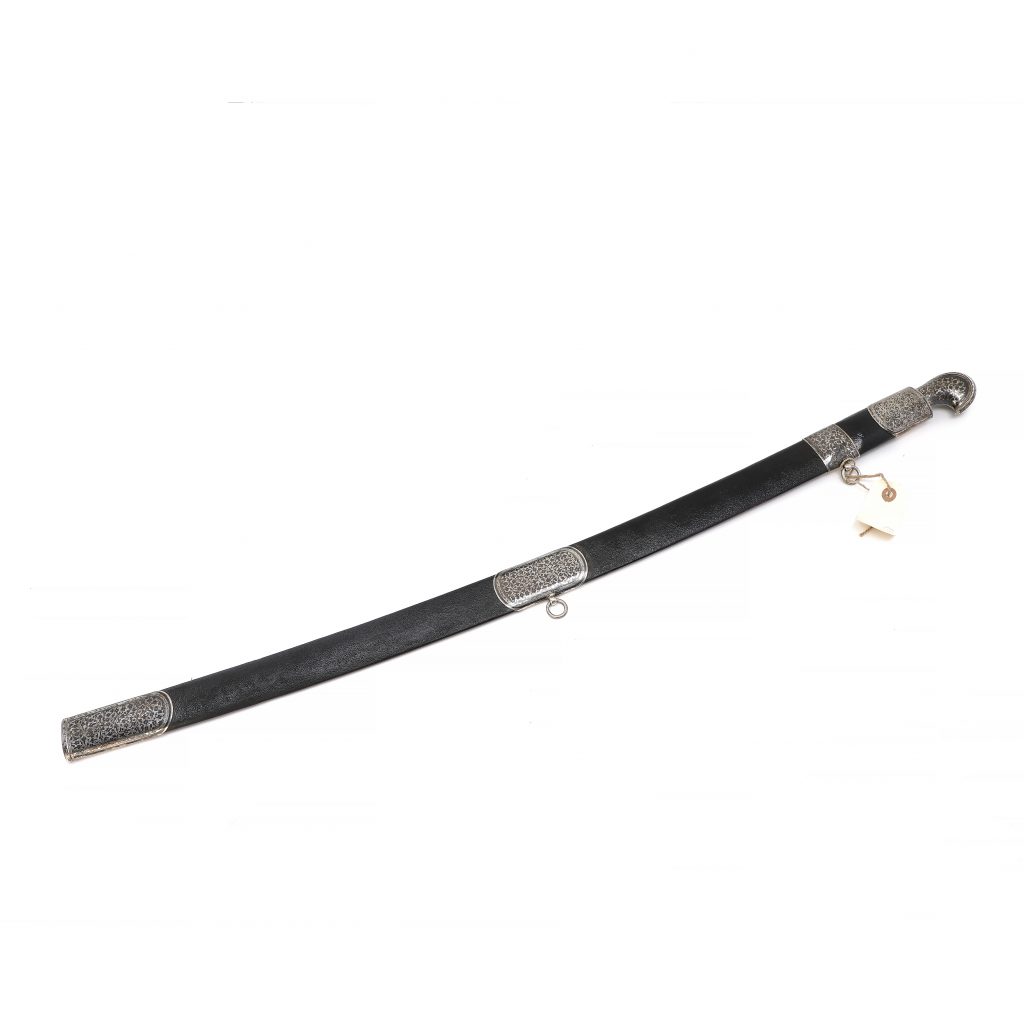 An Auction with Something for Everyone

The auction also offers a wide selection of high-quality Russian art and antiques. In terms of art, there is works by, among others, Alexei Fedotovich Maximov and Simeon Grigorievich Mukhin. They are in great company with the popular Grand Duchess Olga Alexandrovna of Russia, who, alongside other female artists, is particularly sought after at the moment. Her beautiful watercolour gives us a colourful insight into the Sølyst Garden near Copenhagen in full bloom. 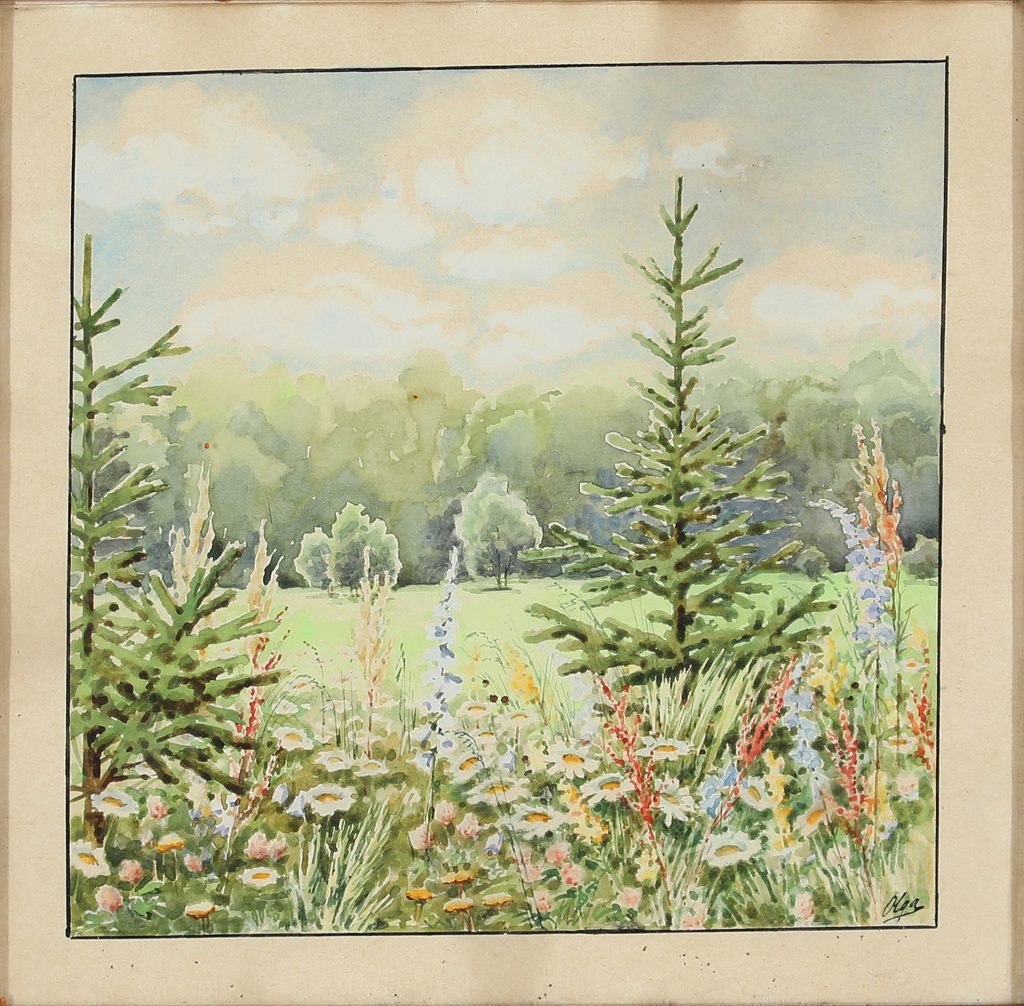 Among the Russian silver, the auction presents a coffee pot in silver from Mikhail & Semen Gratchev as well as enamels by, for example, Feodor Rückert, Gustav Gustavovich Klingert and Ignati Sasikov. 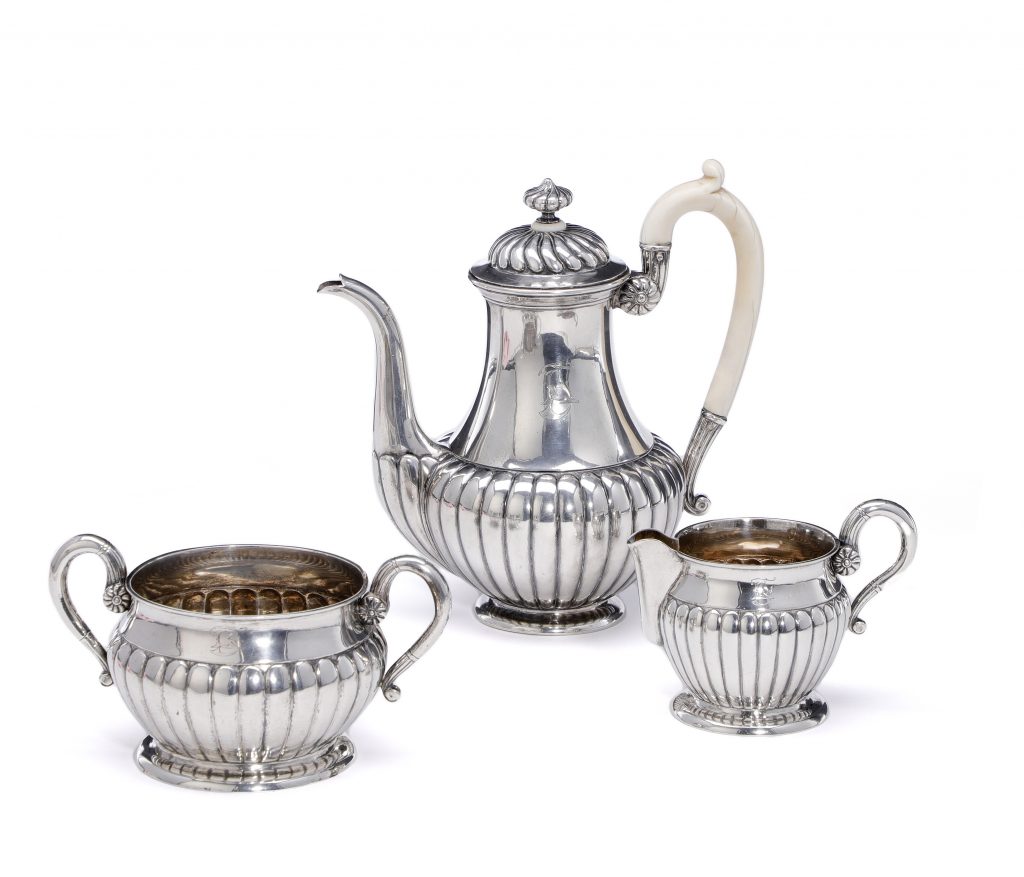 The historical icons of the auction include a large Russian 17th century icon of John the Baptist with scroll and chalice with a minor figure of Jesus Christ, symbolizing the baptism of the Lord as well as a Russian 18th century icon of Saint Simeon with the Christ Child and the Virgin Mary.

Biden to speak with Putin amid Russia’s increased presence…

‘When they persecute you in one city, flee to another’…