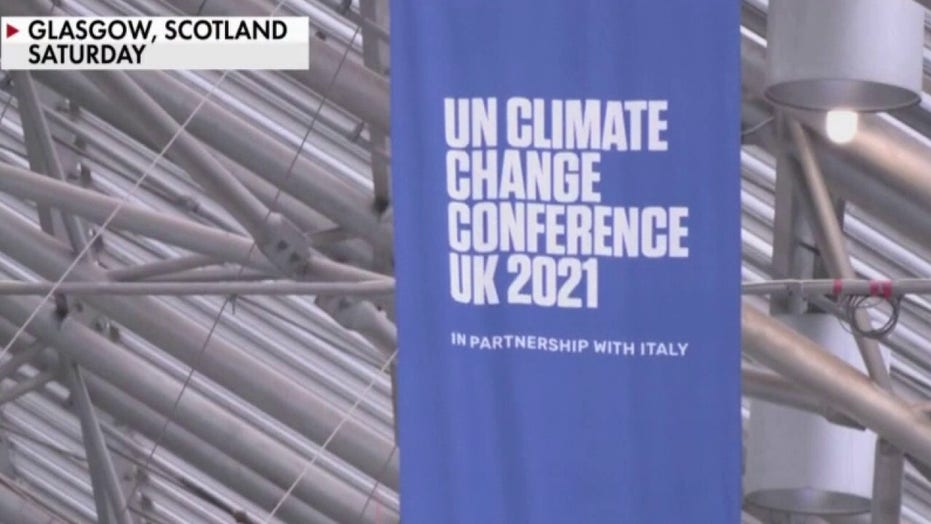 The U.N. Weather agency said Tuesday it has certified a 38-degree Celsius (100.4 Fahrenheit) reading in the Russian town of Verkhoyansk last year as the highest temperature ever recorded in the Arctic, the latest in a string of “alarm bells about our changing climate.”

The World Meteorological Organization said the temperature “more befitting the Mediterranean than the Arctic” was registered on June 20, 2020, during a heat wave that swept across Siberia and stretched north of the Arctic Circle. 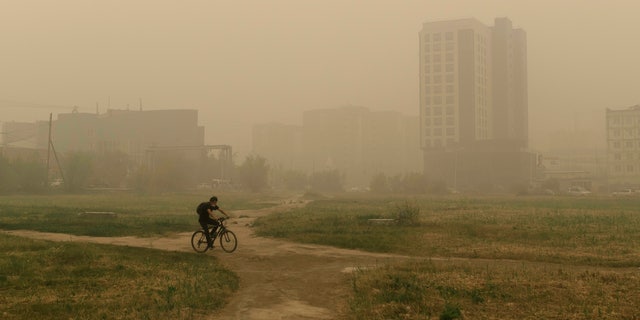 Average temperatures were up to 10 degrees Celsius more than usual in Arctic Siberia, playing a key role in forest fires, loss of sea ice and global temperature rises that made 2020 one of the three hottest years on record.

“This new Arctic record is one of a series of observations reported to the WMO Archive of Weather and Climate Extremes that sound the alarm bells about our changing climate,” said WMO Secretary-General Petteri Taalas in a statement.

THE ARCTIC IS ON FIRE: SIBERIAN HEAT WAVE ALARMS SCIENTISTS

Verkhoyansk is about 115 kilometers (70 miles) north of the Arctic Circle and a meteorological station there has been observing temperatures since 1885, WMO said.

Spokeswoman Clare Nullis said the record reading was the first of its kind in a new category of Arctic temperature monitoring, so there was no previous record to compare it with. But 38 degrees has never been seen before in the Arctic, she said. 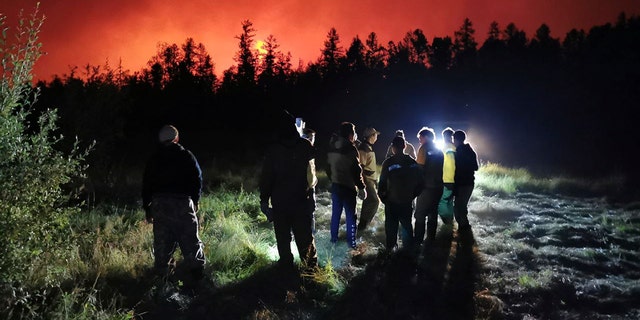 FILE – Firefighters and volunteers have a briefing as they work at the scene of forest fire at Gorny Ulus area west of Yakutsk, in Russia, Saturday, Aug. 7, 2021. (AP Photo/Ivan Nikiforov, File)

WMO is looking into a number of possible heat records, including 54.4 Celsius (129.9 Fahrenheit) recorded both this year and last in Death Valley, California, which could be a worldwide record high temperature reading, and 48.8 Celsius (119.8 Fahrenheit) on Italy’s southern island of Sicily this summer — which could be the hottest temperature ever recorded in Europe.

Taalas said WMO has never had so many investigations of possible heat records going at the same time, and they take time to verify. The agency says the Arctic is among the fastest-warming regions of the world and is heating up at rates twice those of the global average.

‘The Thaw’ in black and white Photographer Vladimir Lagrange…

Germany’s Merkel To Visit Moscow Next Week Amid…