James Butterwick is delighted to present his new exhibition “Three Ukrainian Artists” that will be on at Chapel Arts, Cheltenham on 6 to 23 October 2021. 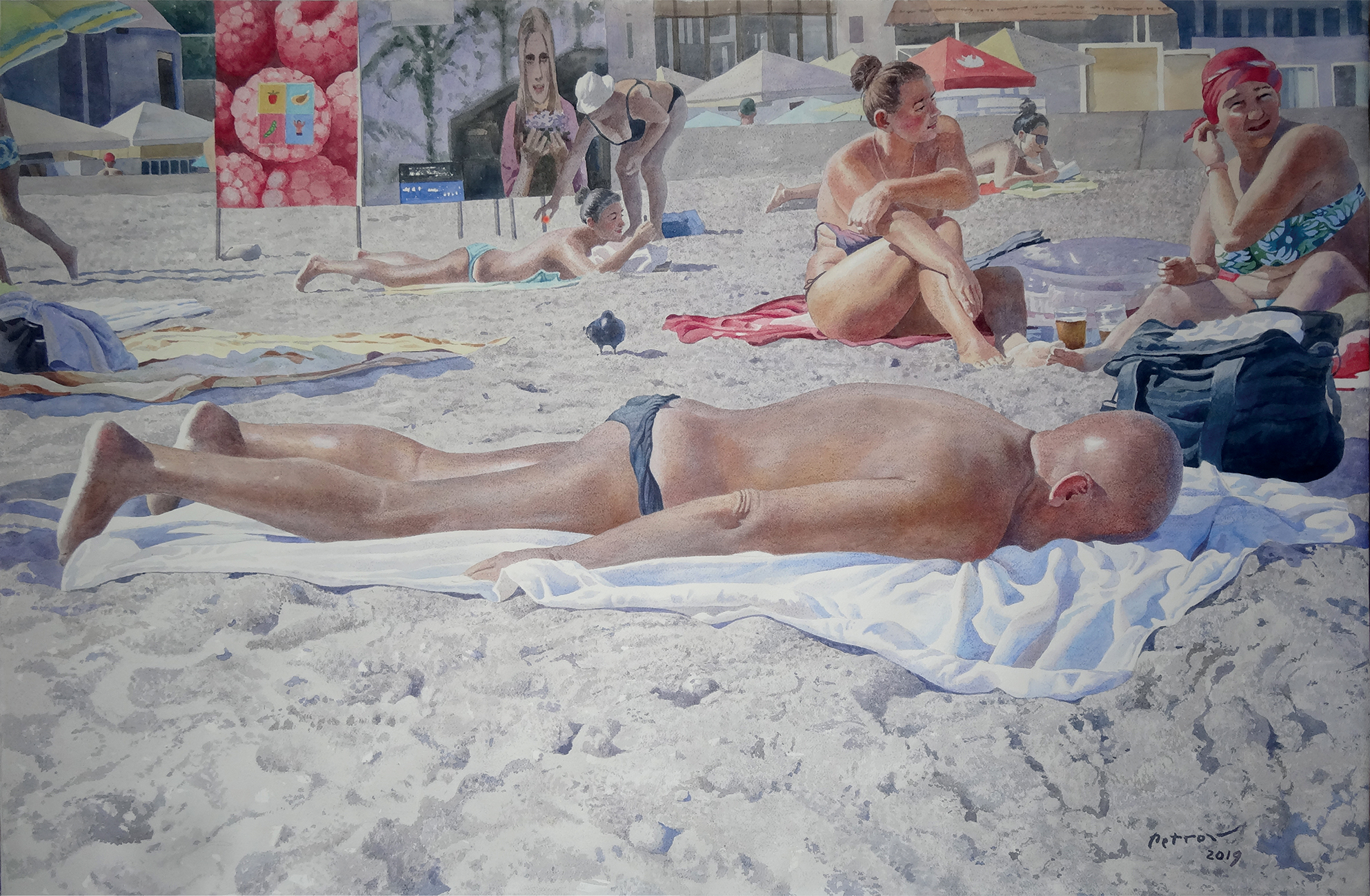 Ukrainian Contemporary Art, unencumbered by censorship or restrictions, is enjoying a local revival as artists reveal a talent worthy of a broader stage. The three artists we are showing are from three very different locations. Ivan Turetsky hails from Lviv, in the far west of Ukraine, Mykola Bilous is from the capital, Kyiv, in the centre of the country and Yevgeny Petrov is from Odessa in the south. All three cities have a different atmosphere and history, reflected in their work. Bilous is more urbane, international, Petrov is humourous, poking fun at life in one of the most famous and popular Black Sea resorts. Lviv, home of Turetsky and in the foothills of the Carpathians, is very much the odd one out. Formerly Lemberg, Lviv is architecturally Austro- Hungarian, but her language and culture, unlike Odessa and Kyiv, exclusively Ukrainian. All three artists paint on a large scale for maximum effect. 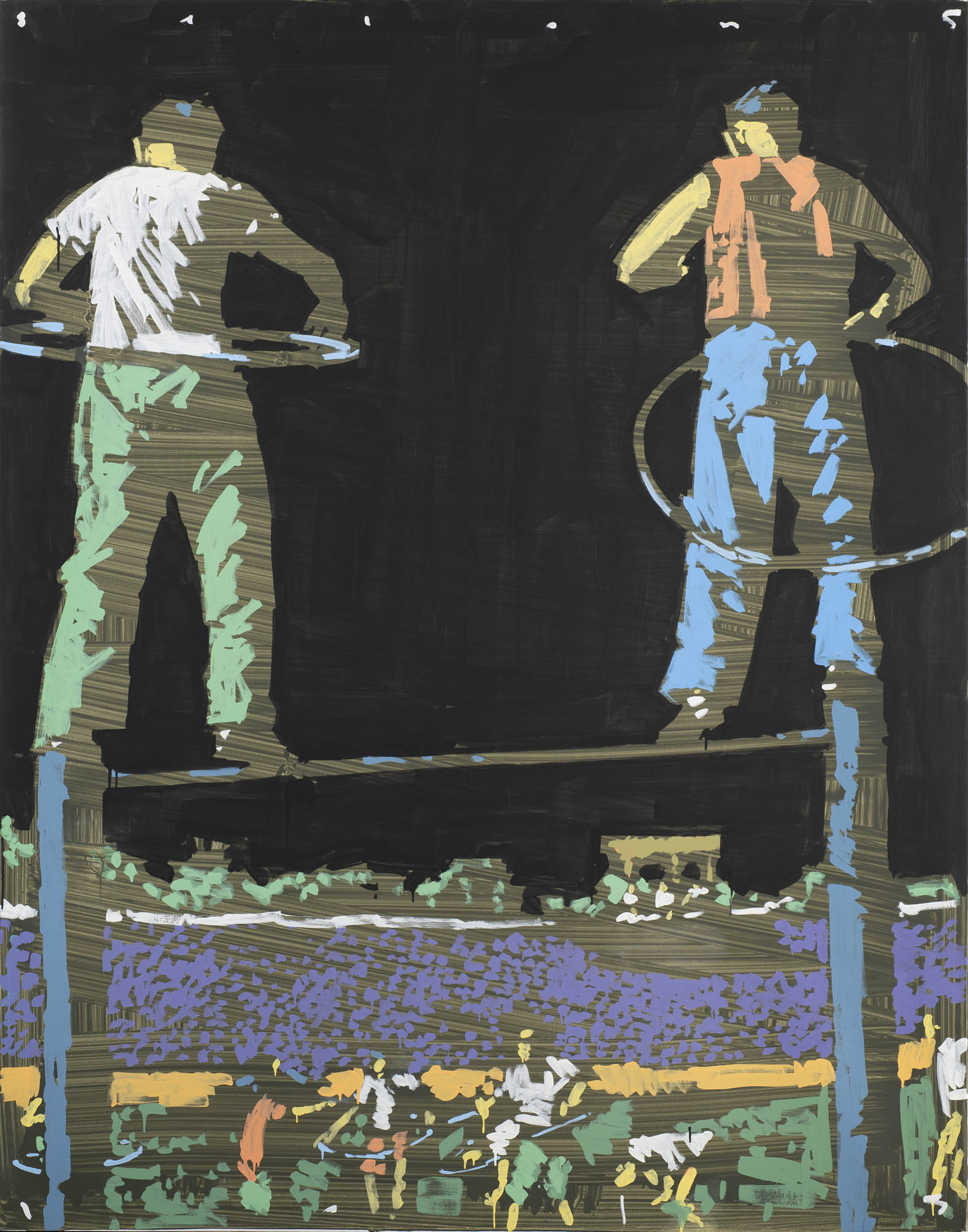 The work of Ivan Turetsky is, perhaps, the most famous domestically, Turetsky has just finished an exhibition at the Museum of Palazzo Branda Castiglioni in Italy and is preparing for a show in London. His monumental canvasses are a testament to his love of Italian Futurism with their dynamics and movement. His technique is complex, his canvasses are labyrinths, a puzzle for the viewer – whose job is to find their focus.

The Odessan artist, Yevgeny Petrov, the youngest of the three, is another whose mastery of technique impresses. His monumental works are in watercolour, an unusual medium for works of this size and detail. They too require the viewer’s participation for they contain their own, slightly ironic view of life in Odessa. Divers jump in unison, a sunbather lies prone and an apartment owner takes the evening air on his balcony. There is an affectionate twist in each painting. Mykola Bilous also uses heavy irony. His cinematic style which, by his own admission, resembles early Kandinsky, shows themes that are almost post-Soviet. Acrobats balance, swimmers’ legs are measured in a new, twenty-first century language of Socialist Realism.

Explore the exhibition online or visit Chapel Arts in Cheltenham to view the artworks live.

Lost in translation? The one-inch truth about Netflix’s subtitle problem

The Great Melting Pot of The Caucasus: History with William Tyler MBE

Putin says he was jabbed with Russia’s Sputnik V vaccine

Biden approval above water but gets thumbs down on…

Court convicts one of Pussy Riot’s former jailers of using…