Sen. John Kennedy, R-Lousiana, sounded off on President Biden’s handling of American crises on “Hannity,” calling on the president to “try harder not to suck” and claiming ‘it’s no wonder that so many Americans think that this administration doesn’t care about them.’

SEN. JOHN KENNEDY: Sean, this is certainly about more than treadmills. If you have a pulse and a marginal desire for a better life, you know that President Biden is in trouble. And therefore, America’s in trouble. Measured any way you want the debacle in Afghanistan, which has emboldened Russia and China and Iran, the unbridled inflation, gas prices, open borders, crime, a Justice Department that thinks parents are dangerous domestic terrorists. A Treasury Department that wants access to the checking account of every American who has a job. No wonder the American people are so angry. It’s no wonder that so many Americans think that this administration doesn’t care about them or their lives or their future.

Now, I say this with respect, with all the respect I can muster. But my advice to the president is this: Mr. President, you’ve just got to try harder not to suck. And the best way to do that, in my opinion, is stop worrying so much about the wokers. You’re never going to make them happy. They hyperventilate on their yoga mats at the slightest provocation. You’re never going to make them happy. Stop worrying about the wokers and start worrying about America’s workers. And I’m talking about the people who get up every day and go to work and obey the law and pay their taxes and try to do the right thing by their kids. They made America great, ordinary people doing extraordinary things, and we’re not going to get this country back on track. And the president’s not going to be more popular with the American people until he stops worrying about wokers and starts worrying about workers. And that’s, to me, is what it’s all about. 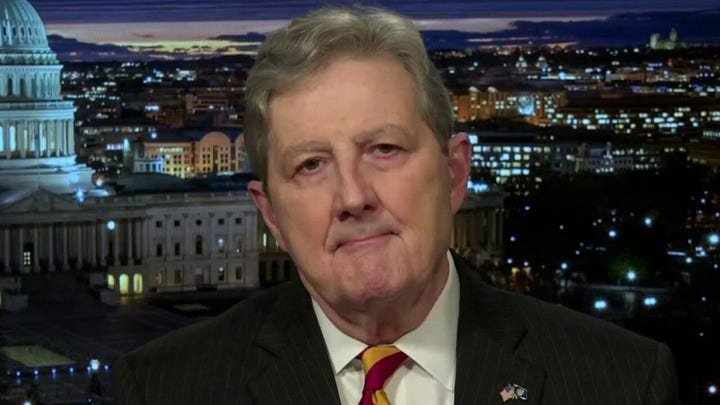 ‘They believe I committed a crime’ Detention of prominent…

2 women flung into canyon by malfunctioning swing in Russia,…

Russia and neighbours are source of most ransomware, says UK…