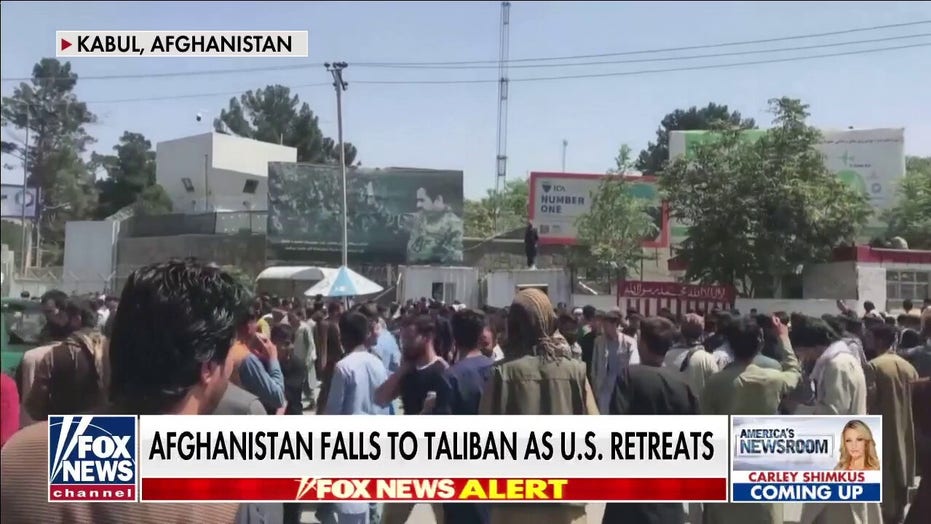 What does President Biden’s disastrous decision on Afghanistan portend for the future of transnational Islamist terrorism? A lot. The administration needs to acknowledge its mistakes and get busy preventing the terrorist rampage.

There are two ways that the world could see a lot more slaughtering of innocents after America’s humiliating withdrawal from Afghanistan.

First, of course, we could wind up with another terrorist Disneyland in Afghanistan. There will be way more ungoverned space in the country – space where transnational terrorists have operated with impunity before, and would be comfortable operating again.

There is every prospect that the Taliban never cut ties with terrorists groups, despite claiming that they did. There is every likelihood they will host these groups again – if nothing else as hedge to threaten foreign powers and as a source of strength, demonstrating they remain committed to the global Islamist mission.

Terrorists cruising around Afghanistan again will be a problem. And the U.S., now without a footprint in the country to base counterterrorism, will have to deal with this from over the horizon. There is a real question of how much real assistance and cooperation Washington will get from Pakistan.

Second, the American humiliation is the greatest recruiting ad the Islamists could ask for. Usama bin Laden pressed the first attack on America, insisting that America wasv a paper tiger. Now, 20 years later, others will take up that cry. After all, today the Taliban controls more territory in Afghanistan than it did on 9/11. The calls for the renewal of the global terrorist jihad will begin.

The immediate problems for the U.S. are manifold. One is a resurgence of terrorist tourism. Will foreign fighters rush to Afghanistan to support the Taliban? That could well happen. Another concern is that the Taliban victory will inspire terrorist attacks.

Worse, it is very unlikely that we can expect broad counter-terrorism cooperation in the region. India, Pakistan, Iran, Russia, Turkey all have an interest in Afghanistan, but all their interests are different.

Meanwhile, NATO countries feel misused by the Biden administration. Biden promised to consult with allies. Yet he made a unilateral decision to retreat from Afghanistan. Many NATO countries saw their citizens lives put at risk and their efforts wasted. They blame Biden.

Still, there are no do-overs in the foreign policy. The Biden team dealt itself this hand, and now they have to live with it. They need to quit hiding. They need to quit playing the blame game. If they are not going to resign in disgrace, they need to get to work.

It would be too much to hope Biden would just go back and kick the Taliban’s butt. There is every reason, sadly, to believe that the president’s response will be timid, tentative and risk-averse. Still even Biden can do more than nothing.

The Biden administration may have shot itself in the foot, but that’s no excuse to sit there bleeding

First, the U.S.-India relationship has become even more important. They are the crucial regional ally, as well as the one most likely to suffer the greatest blowback from Biden’s blunder. The U.S. has to double down on partnering with New Delhi on regional security and counterterrorism.

Second, the U.S. needs Central Asian partners more than ever. The military and intelligence community must have secure, dependable places to work from. 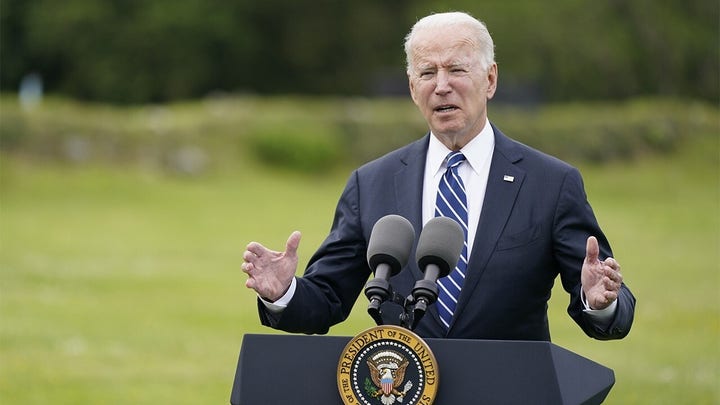 Fourth, the U.S needs to send stern warnings to China, Iran and Russia that they will be held accountable for aiding the Taliban and malicious meddling in the region.

Fifth, the U.S. needs to get its head in the game fighting transnational Islamist terrorism At home, stop harassing Trump supporters and focus Homeland Security on real terrorist threats.

Globally, the administration needs to ensure everything is being done to thwart terrorist travel, foreign fighters and press for regional transnational cooperation on counterterrorism.

The Biden administration may have shot itself in the foot, but that’s no excuse to sit there bleeding. Let’s fix this.

Can Russia extradite its citizens jailed in Belarus? We…

How This Lone Young Medic Above The Arctic Circle Saved An…