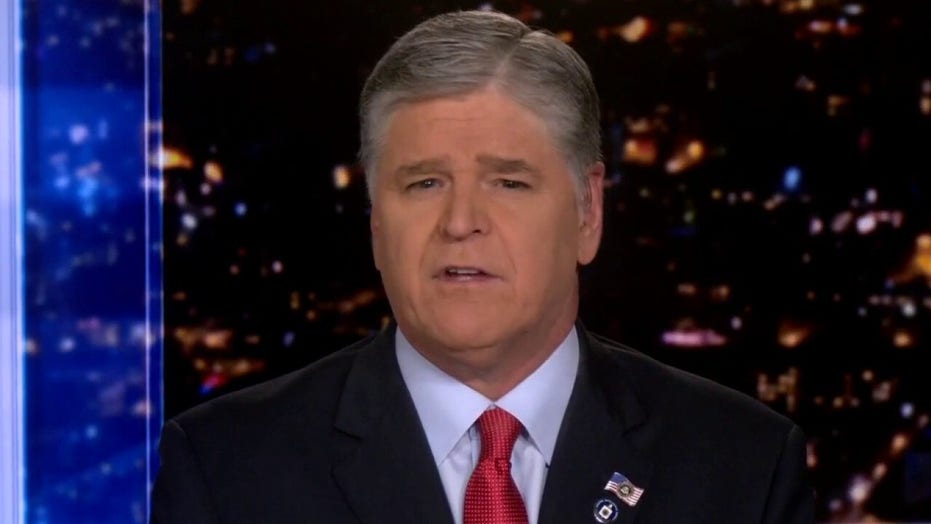 HANNITY: All right. Don’t worry. The White House is monitoring the fuel shortages very ly. What the hell does that mean? And, of course, even before the hack, gas prices were already spiking, Why? Because, the Biden administration, they killed off, stroke of a pen, [the] Keystone Pipeline. They put new restrictions on fracking, sought to artificially reduce oil and gas supply. Supply, demand, criss-cross equals the price. Limited supply, higher prices, all in the name of socialist climate change and the new definition of infrastructure. And now Americans, you, the American people, you will pay the price. Gas prices are at a 7 year high and they are climbing fast. And the east coast of the U.S. is likely now more reliant on Russian oil than ever before. Putin, the mullahs in Iran, let’s see China countries in the Middle East that hate us, they’re doing backflips over all this …

They (Russia, China, and Iran) have united to fund a proxy war in Yemen against other countries in the Middle East. How’s that for a pretty frightening and unholy alliance? Now we are the victim of these cyberattacks against the U.S. Hey, Joe, I don’t know, maybe you can enlist Hunter and he can help out. I mean, he has all these contacts in the Russian government. You know, like the Russian oligarch, the first lady of Moscow, you know, that wired three and a half million dollars to his company. Or maybe he can talk to the Chinese Communist Party officials or he is in business with or the Chinese officials that took him and his family on a $100,000 international shopping spree for the Biden family or his contacts in the Chinese military. And, of course, the one point five dollars billion deal with the Bank of China.

Balancing interests After the Kerch school shooting in 2018, Russia promised to tighten its gun laws — but ended up easing restrictions

Biden to speak with Ukraine President Zelensky as Russian…

Nikki Haley on ‘America Reports’: Will take a…

Whether he attacks Ukraine or not, Putin has already won