EU faces down fresh crisis at its borders, as officials accuse Belarus of weaponizing migrant surge 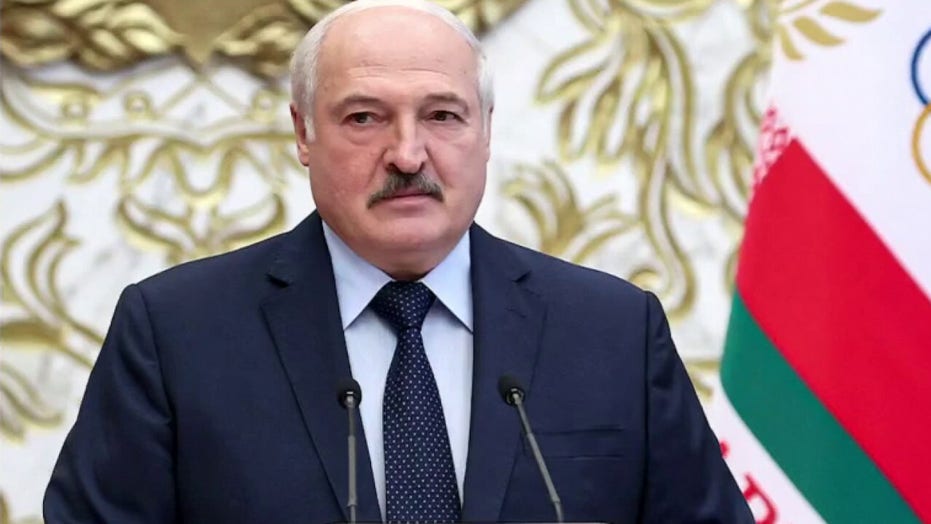 The European Union is facing another crisis at its borders as thousands of migrants gather at the border between Belarus and Poland — with officials accusing Belarus of manufacturing a migrant surge to weaponize against the bloc — and fears that Russia may be behind the brewing tensions.

“From a distance, these events on the Polish-Belarusian border may look like a migration crisis, but this is not a migration crisis, it is a political crisis triggered with the special purpose of destabilizing the situation in the European Union,” Polish Prime Minister Mateusz Morawiecki said this week.

Poland estimates there are approximately 4,000 migrants, predominantly from the Middle East gathered at the border with Belarus. It has declared a state of emergency and sent troops to the border in response. Migrants are also gathered at the Belarusian borders with Latvia and Lithuania, where camps have been set up to hold the migrants coming in increasing numbers as temperatures begin to drop.

European officials have accused Belarus President Alexander Lukashenko of creating the migrant crisis, funneling migrants to the border in retaliation for sanctions imposed on his government after a crackdown on dissent and a stolen 2020 election victory.

Migrants from the Middle East and elsewhere warmup at the fire gathering at the Belarus-Poland border near Grodno, Belarus, Wednesday, Nov. 10, 2021.  (Ramil Nasibulin/BelTA pool photo via AP)

“This is not a bilateral issue of Poland, Latvia, Lithuania and Belarus,” von der Leyen told reporters. “This is a challenge to the whole of the European Union. And this is not a migration crisis. This is the attempt of an authoritarian regime to try to destabilize its democratic neighbors. This will not succeed.”

Washington, meanwhile, has kept its distance, with Secretary of State Antony Blinken saying the U.S does not preview any sanctions — although, he expressed concern about the situation arising in Europe and said that “the idea that Belarus would weaponize migration is also profoundly objectionable.”

Russia, meanwhile, sent two nuclear-capable strategic bombers on a training mission over Belarus on Thursday, the second such mission this week, which was viewed as a show of support by Russian President Vladimir Putin for its ally. Lukashenko said the mission was a necessary move in response to the growing military build up by Poland at the border.

“Let them scream and squeak. Yes, those are nuclear-capable bombers, but we have no other choice,” the dictator said.

Michael Ryan, former Deputy Assistant Secretary of Defense for European and NATO Policy, told Fox News that the surge is an effort coordinated by Putin to use migration as one of a number of “hybrid tactics” to undermine cohesion in Europe.

“These are manufactured events through strategic manipulation over a long period of time to create the conditions in which opportunities to make it even more unstable arise,” he said. “And some of the tools have proven to be very effective because they do create such an emotional response in Europe — migration being one of them.”

Polish police and border guards stand near the barbed wire as migrants from the Middle East and elsewhere gather at the Belarus-Poland border near Grodno Grodno, Belarus, Tuesday, Nov. 9, 2021. (Leonid Shcheglov/BelTA via AP, File)

The shadow of the 2015 migrant crisis, which led to years of political upheaval and infighting among European leaders, means migration is still a delicate topic in the EU, and Ryan believes Moscow is trying to exploit that.

“On the migration front, it’s important to see that tool as being incredibly effective in Europe at sowing discontent and causing debate within nations, between nations and within the European Union,” he said.

However, efforts by Lukashenko and Putin to sow division in Europe would appear so far to have backfired. EU officials have been working with Poland’s right-wing government, with whom they have previously been at loggerheads on the subject of illegal migration.

Charles Michel, the president of the European Council, met with Poland’s Morawiecki in Warsaw this week and expressed solidarity with the country, promising to respond “in a decisive manner, with unity, in line with our core values.”

But Ryan warned that the Belarus-Poland crisis is “one small battle” in a broader effort by Putin to destabilize the region and could also be a distraction from growing Russian aggression toward Ukraine.

“Belarus is ‘watch the birdie.’ It’s a complete and utter distraction from Putin’s standpoint,” he said. “It’s all his game; he’s the puppet master.”

Adam Shaw is a reporter covering U.S. and European politics for Fox News. He can be reached at adam.shaw@foxnews.com.
Source

‘We begged not to be handed over to Chechnya’ After…